And the Recipient of “The Recording Academy Lifetime Achievement Award“

Spending his life sharing the music of his soul, the man born Riley B. King would grow up to be one of the most influential blues musicians of all time, being crowned  “The King of the Blues.”

Releasing over 50 Albums along the way, The King of The Blues, gathered up other musicians in his wake and melded them into the harmony of his animating passion.

What is the B.B. KING Legacy Initiative?

The B.B. King Estate is launching a new B.B. King Legacy Initiative designed to both preserve the iconic name of BB King as well as introduce his wealth of music to new audiences and gnerationals around the world.
The Legacy Initiative will include:

As part of the B.B. King Legacy initiative a series of new music in multiple genres will be created in collaboration with Universal Music Group, Universal Music Enterprises and multiple contemporary artists.This may include brand new works, featuring B.B. King lyrics, remixes and new collaborations created from B.B. King master works.Given the magnitude of the artists collaborating there truly is no limit to what the Legacy of B.B. King will create!

The King of the Blues

A biopic about the legend of BB King, showcasing his incredible Life Story, and the lives he inspired!

“A True American Story of a Blues icon from the heart of the mississippi delta whose name rose to stardom around the world to inspire an entire generation of fans against all odds.”

THE KING OF THE BLUES

They say pressure creates diamonds. Well, B.B. King’s journey began after being born onto a plantation in absolute meager conditions that could afford only his existence.

From that disadvantaged moment he would strive forward only to face off with racial injustice, systemic inequality and the sheer pressure of survival.

With music as his only true ally, he amazingly transformed into one of the most celebrated musical and creative geniuses the world has ever known. 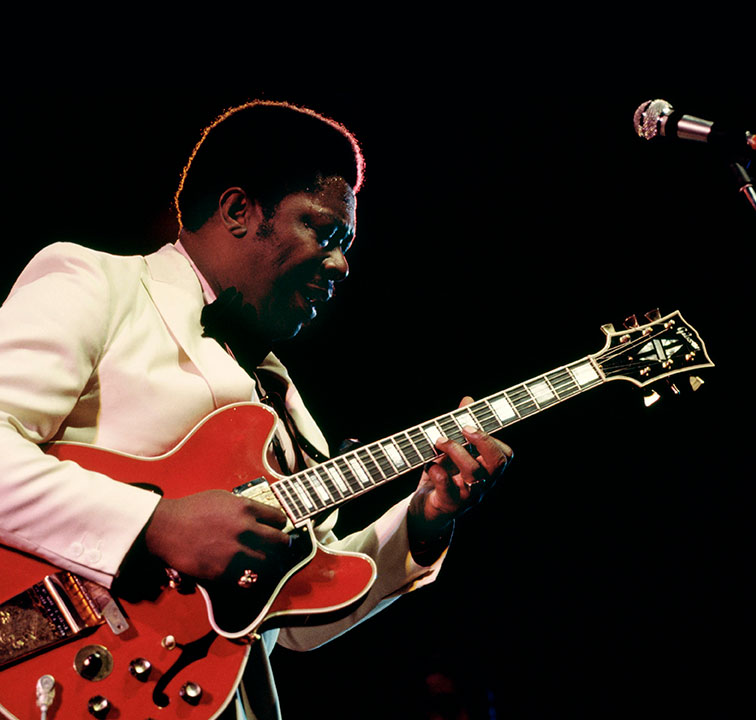 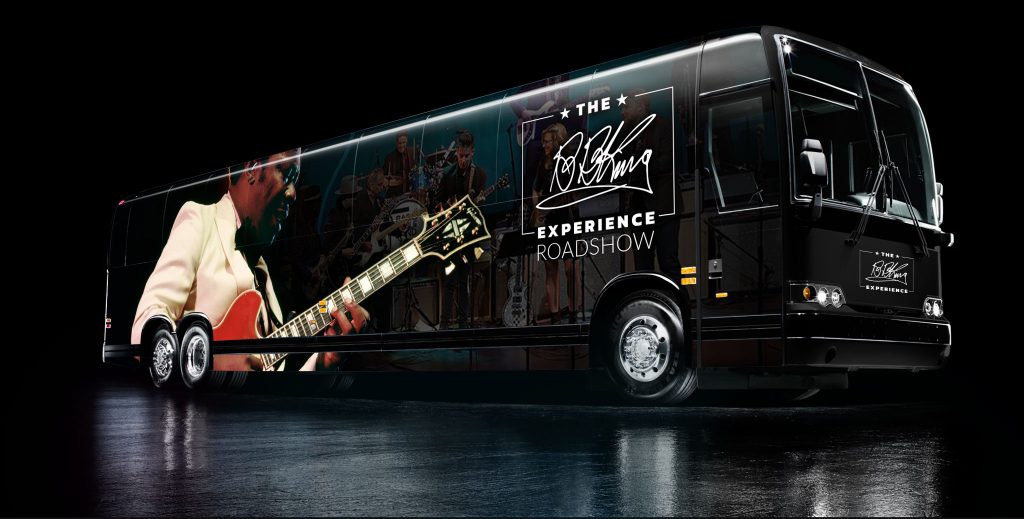 The B.B. King Museum and Delta Interpretive Center tells the story of King’s life, his career, and stories of the Delta—its history and music, social mores and race relations, literature and legends, adversities and successes.

Because of his international fame, music lovers from every part of the globe beg for more about the man who became B.B. King.

In The News Variety Magazine

When I heard “B.B. King Freestyle,”I was shocked, as this is exactly what we wanted – “Vassal Benford – Chairman of the B.B. King Estate”

Variety Magazine Over the weekend, Drake and Lil Wayne broke the internet with their first collaboration since 2017, “B.B. King Freestyle.” The song is off Wayne’s new “No Ceilings 3” mixtape, which is hosted by DJ [...]

A 24 hour Live Streaming Blues Channel, featuring the top blues artists from around the world.
Streaming in 192 countries around the globe.